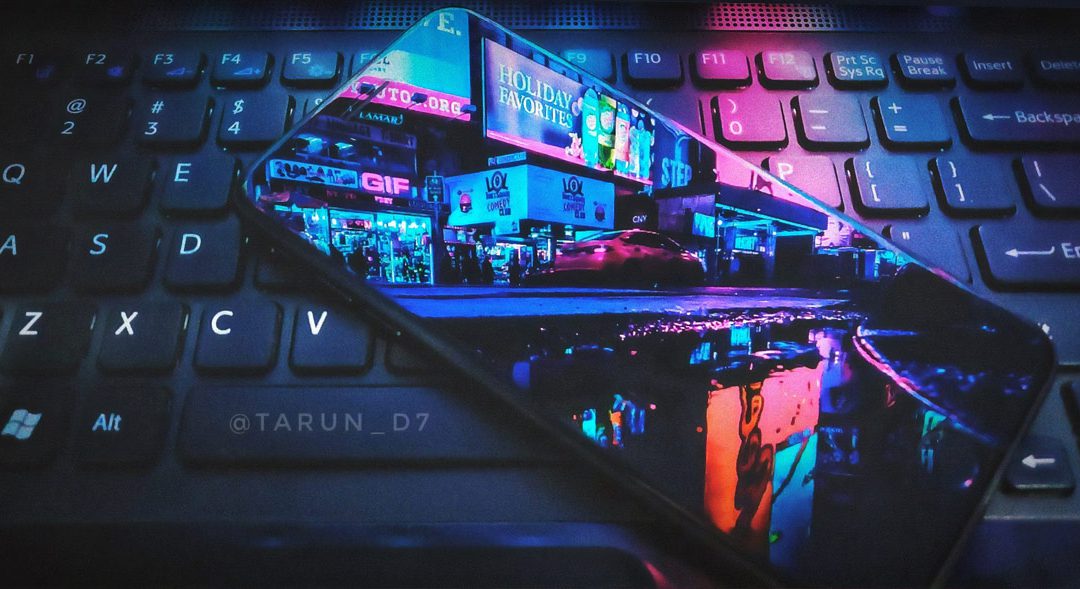 The Azure cognitive services, the result of years of research in different areas of Artificial Intelligence, are APIs, SDKs and services that permit developers to create intelligent applications without the need for specific skills or direct knowledge of artificial intelligence and data science and allow them to easily add cognitive functionality to their applications.

Substantially the objective of Microsoft is to offer services that can give a so-called human side to applications and to do this are exploited combinations of Vision, rather than Natural Language Processing, Image Recognition, Machine Learning and Deep Neural Network.

More specifically, there are 5 categories that each represent an area of services of the Cognitive platform:

Just to give an example there is the Vision part that contains all that is the analysis and representation of images and videos or the part of Language that provides a quick and simple way to determine what the user wants by analyzing the sentences by entity (nouns) and intentions (verbs), which can then be passed to the appropriate services for search and execution. In short, the goal of Azure Cognitive Services is to help developers create applications that can see, hear, speak, understand and even start reasoning. Cognitive Services provides machine learning features to solve general problems, such as text analysis for sentiment or image analysis to recognize objects or faces, as in the case of the CaptionBot application, which is able, through the resorting to artificial intelligence, to describe what is represented in an image or in a photo.

Among the various innovations introduced by Microsoft, also Decisions stand out, which allows to plan and organize meetings, create agendas and share them or generate minutes relating to meetings on Onenote or Word, all within Microsoft Teams.

This category includes Content Moderator and a service called Personalizer, which thanks to reinforcement learning provides advice to support faster and more informed decision-making.

Finally, among the many aspects that make up cognitive services, Microsoft introduced Azure Blockchain Workbench, which gave developers a simple user interface to model blockchain applications on a preconfigured Azure-supported network. It also simplifies the creation, management and governance of Consortium Blockchain Networks, allowing companies to focus on the logic of workflow and app development. Finally, the company has added new products and solutions in response to the needs of the hybrid cloud and Edge computing as Azure SQL Database Edge, which is a SQL database engine optimized for reduced computing environments with integrated artificial intelligence; this solution combines data streaming with AI in-database functionality to enable intelligence in the Edge and allows developers to easily bring applications to the Edge without having to learn new tools or languages, offering a consistent programming experience. These new products also include IoT Plug and Play, a new open modeling language that allows IoT devices to be connected to the cloud, offering a response to one of the main challenges for developers: applying IoT solutions on a large scale.